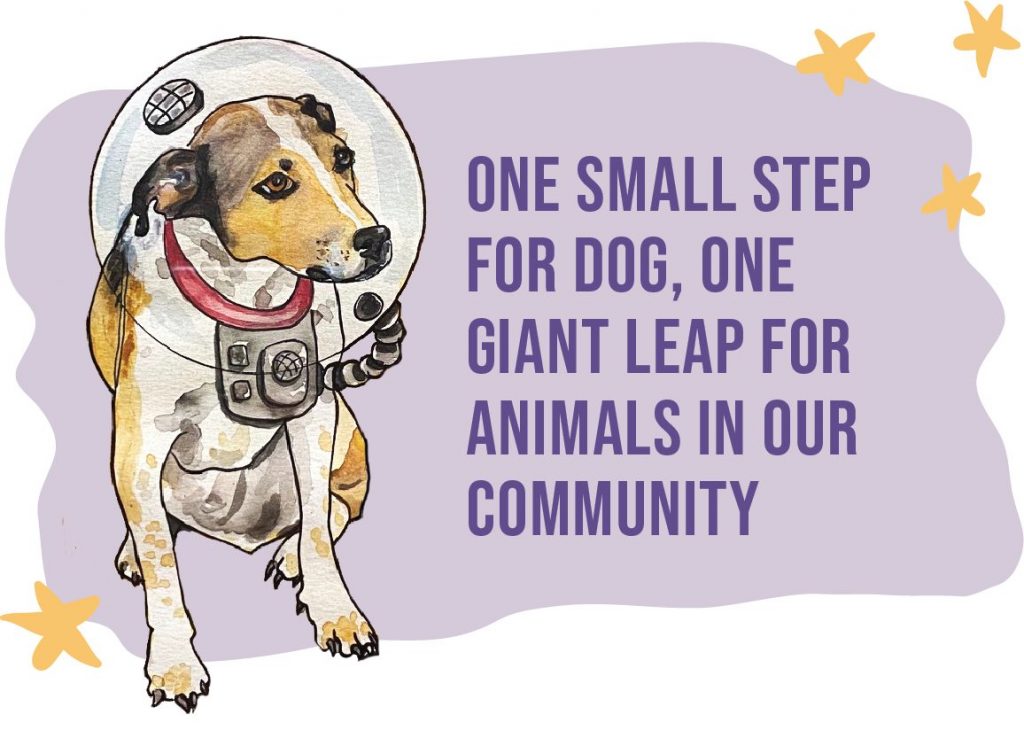 Every gift of $100 or more made in the month of March is DOUBLED!

Buster was adopted from Lawrence Humane in 2006 and brought joy to his family every single day with his big personality, unique quirks (he HATED water and cringed if even one raindrop touched his head) and penchant for “herding” his family during their regular walks in the woods, as if they were sheep. When his family came to Lawrence Humane to adopt a dog, Buster was not the first one they looked at. However, once they met him, he made it clear that he was theirs and theirs alone. To Buster, he and his new mom and dad were a pack and needed to stick together. They were his rock and he was their favorite boy.

Buster lived the kind of love-filled life we wish for all animals until he passed away in spring of 2020 at the ripe old age of 16. It is in his honor that we have this incredible opportunity!

In memory of Sergeant Major Master Commander Buster Blaster, his parents have offered to match gifts of $100 or greater, made between now and March 31, up to $10,000! This means that your donation will be doubled and will go twice as far in helping us build and preserve more connections between pets and people. As supporters of Douglas County’s only animal shelter, you help us changes thousands of lives every year and we couldn’t do any of it without you!

Double your gift this month!
Previous
Next