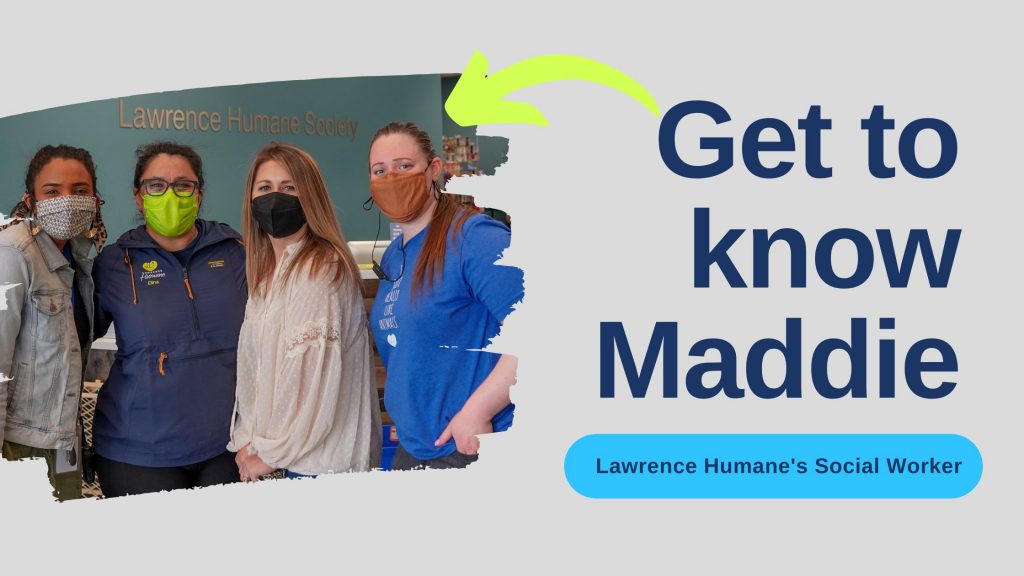 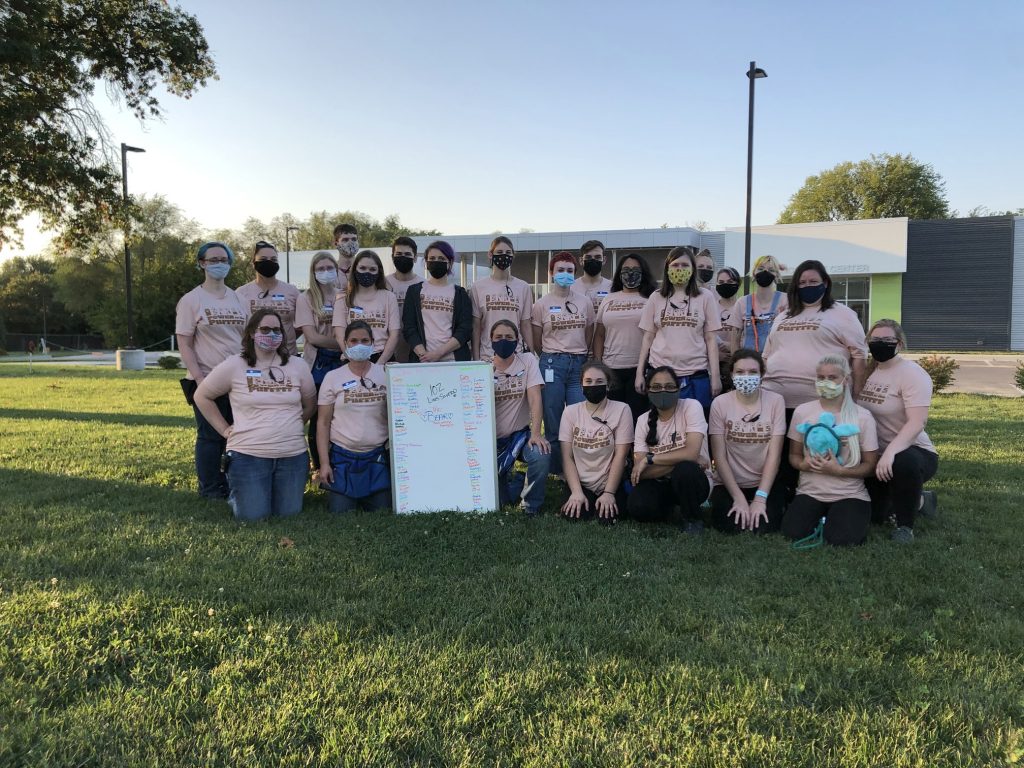 Meet our new board chair! 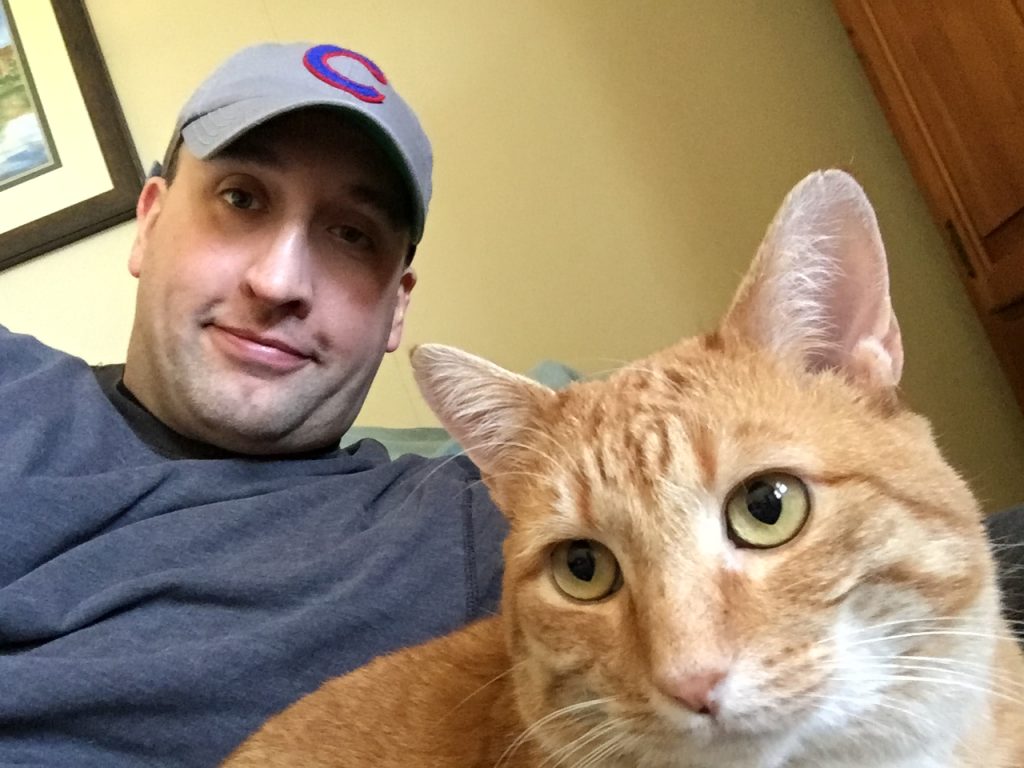 Meet John Hanley – Lawrence Humane’s new board chair! John lives in Lawrence with his wife of 17 years, Amy Hanley, who serves as a district court judge for Douglas County and his three cats, which we will meet in just a moment! John spends his days working as the chief marketing officer for Equity […] 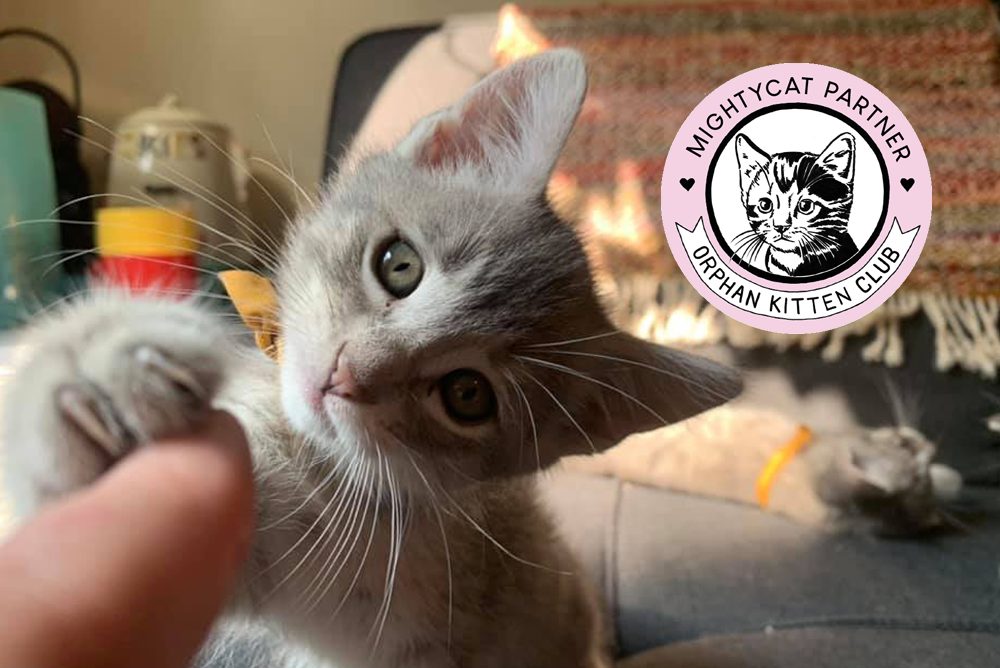 The Lawrence Humane Society is thrilled to announce that we have been chosen by the Orphan Kitten Club to be a Mightycat Partner organization, and have been awarded a $17,850 Mightycat Program Grant! Orphan Kitten Club’s (OKC) mission is to end the killing of neonatal kittens and give every kitten a chance at a full […]

On April 23rd, National Lost Dog and Cat Awareness Day, Lawrence Humane Society is proudly joining forces with Petco Love, formerly known as the Petco Foundation, a national non-profit working to lead and inspire change for animals, and animal welfare groups across the country, on a shared mission to help reunite lost pets with their […]

Saving lives in Douglas County for over 70 years 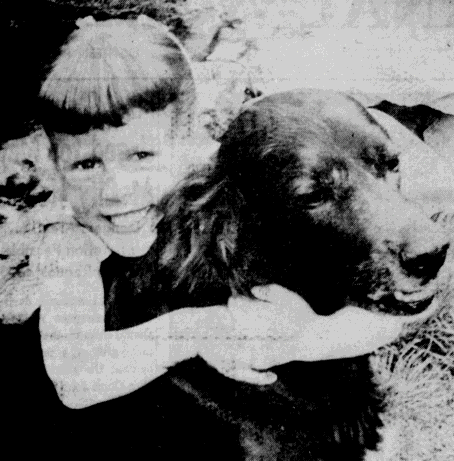 Let’s transport back in time to 1881. The United States encounters three different presidents in one calendar year, the American Red Cross is established, Kansas becomes the first state to prohibit all alcoholic beverages, and stray animals are a nuisance to Marshal Pretince here in Lawrence, Kansas. Under an advertisement for fruit cake, macaroons, and […]

How A Microchip Brought A Wandering Pup Back Home 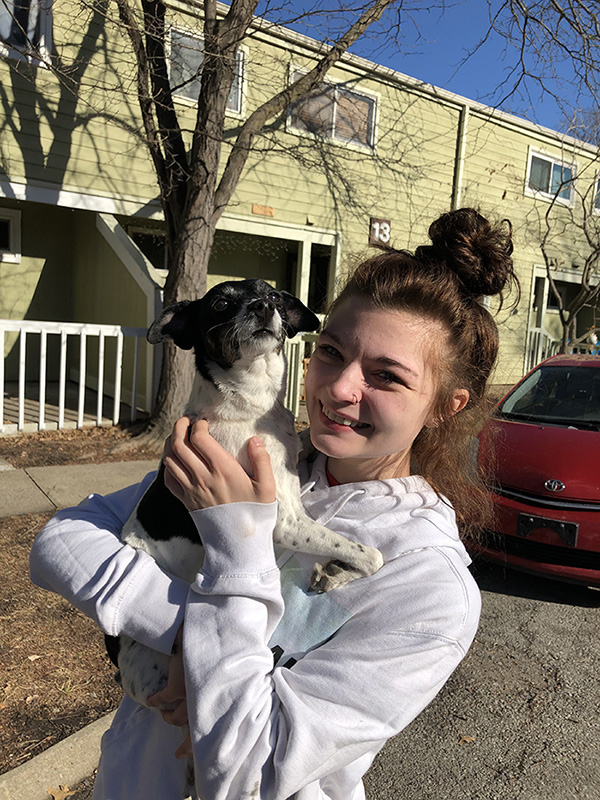 Our in-house counsel, Katie Barnett, was driving home from running errands. In the middle of the dusty country road, a tiny lil’ black and white pup was trotting around, clearly lost. Katie pulled off to the side and the sweet girl sprinted right into her arms. In the midst of many kisses, Katie realized there […]