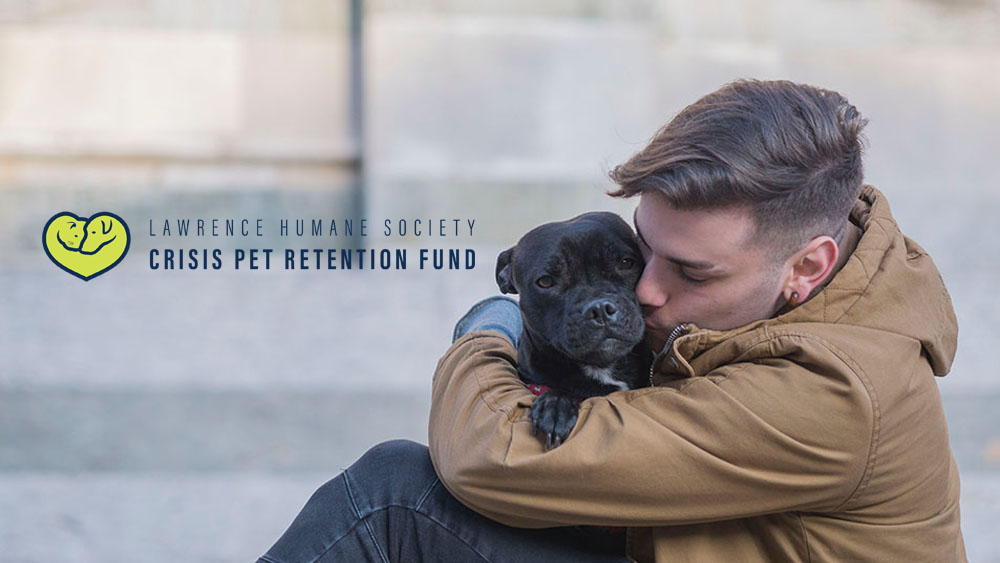 The Lawrence Humane Society launched the Crisis Pet Retention program in October 2020 and has helped over 500 animals with veterinary care, housing support, pet supplies, and behavioral support. For far too long, society has accepted and purported the narrative that pets are for wealthier households and considered “unnecessary luxuries” if someone has a lower […] 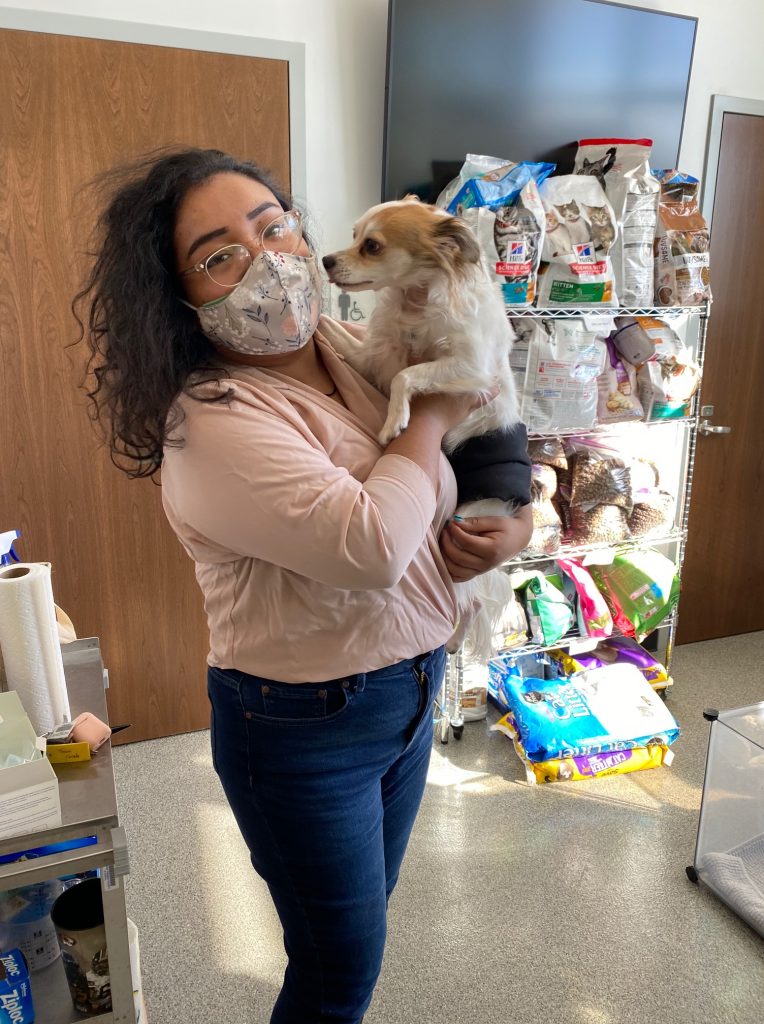 I only want to give them as much as they’ve given to me.” Sunny and Rocket’s mom, Michelle, applied for the Crisis Pet Retention Fund at the beginning of November in 2020. She noted in her application that she had lost her housing due to a volatile situation and her pets were not allowed at […]

CPR Fund Keeps Pluto and His Pal Together 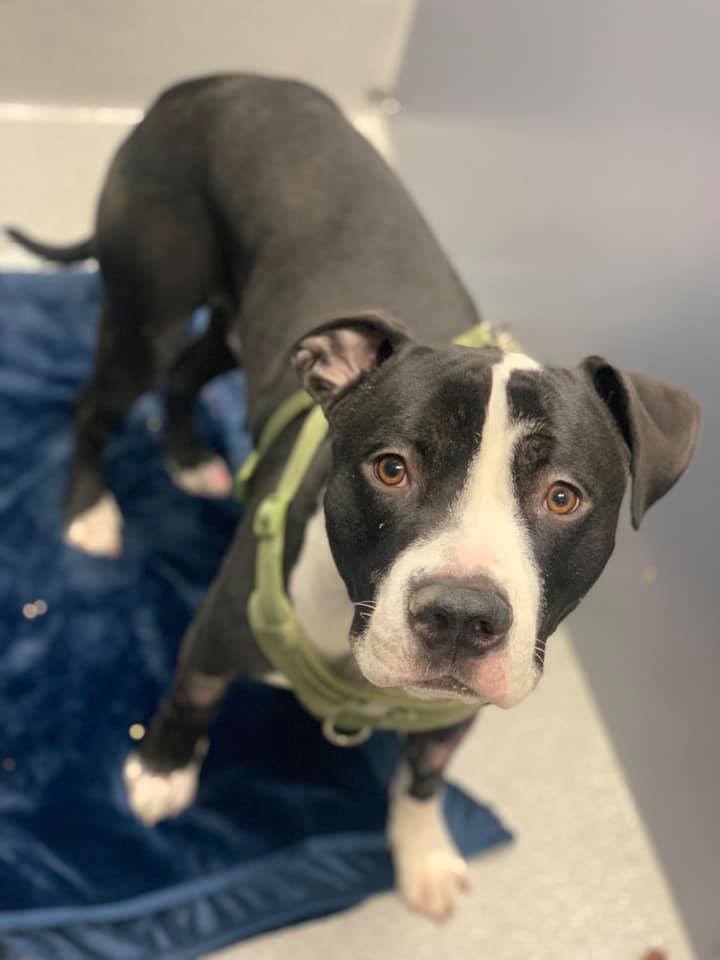 Pluto is a 16-month old pup with soulful eyes, a playful demeanor, and a curiosity for life. When this lively boy unexpectedly became severely ill, his owner, SaDante, did what any dog dad would do when their best bud isn’t feeling well – he took him to the vet. Pluto was in shock when he […]