Meeting the Needs of Our Animals During COVID-19 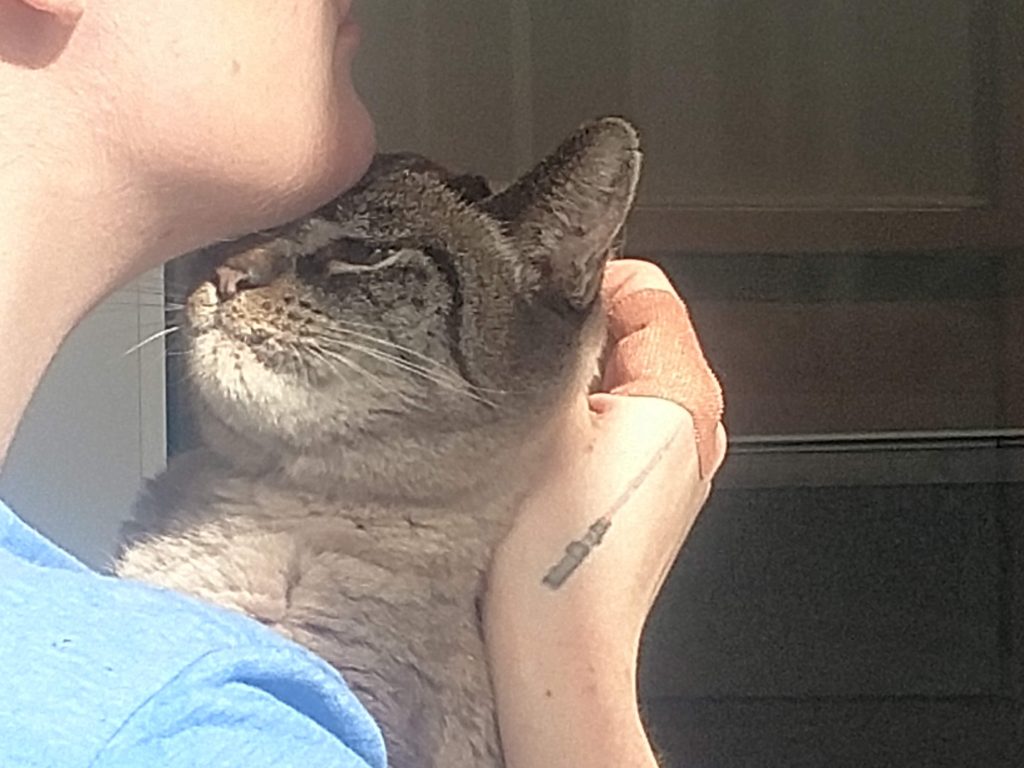 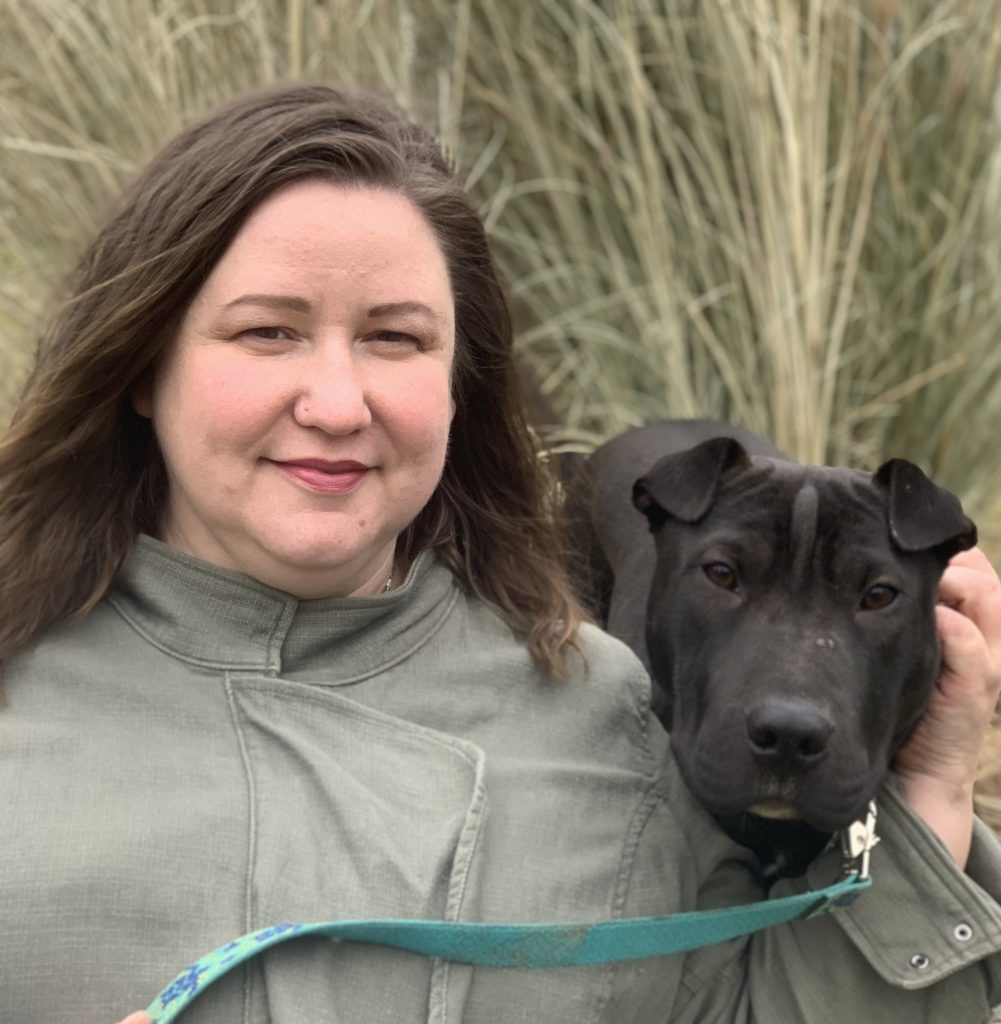 LAWRENCE, KAN. – December 9th, 2019 — The Lawrence Humane Society’s new Executive Director sits down and answers the Top 10 Questions supporters of the LHS have been dying to know. Shannon Wells was announced as the new leader of the shelter on November 21st. She will take over the Executive Director duties on January 2nd. […] 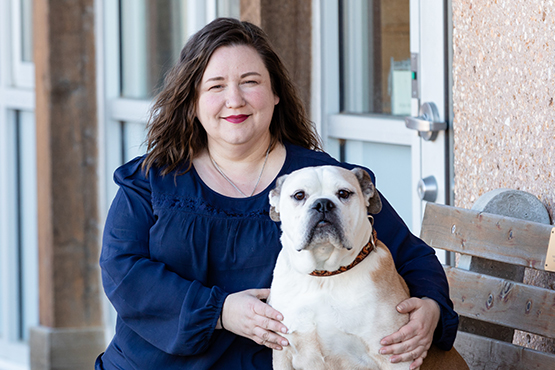 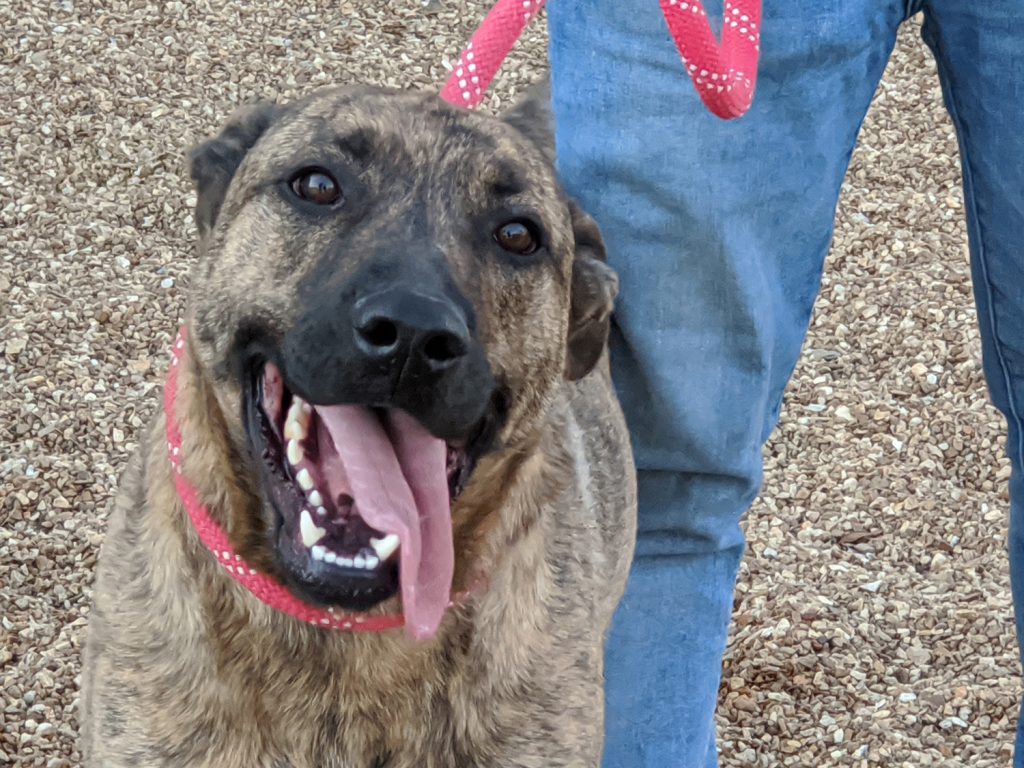 A Dog and His Mom Get a Second Chance at a Life Together LAWRENCE, KAN. – November 12th, 2019 — If dogs could talk, there’s no doubt Moose would have a movie-worthy story to tell! When Johnson County, KS Animal Control brought Moose to us in late October, the German Shepard mix didn’t seem too […]

Mange: Before and After with Melody Dean 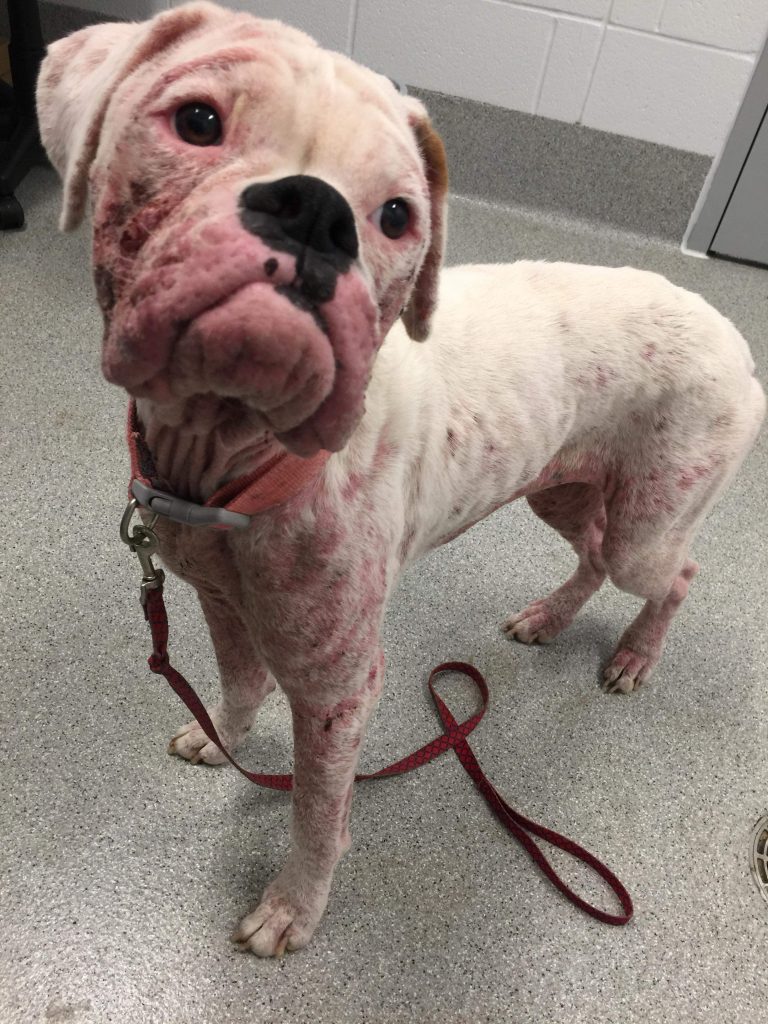 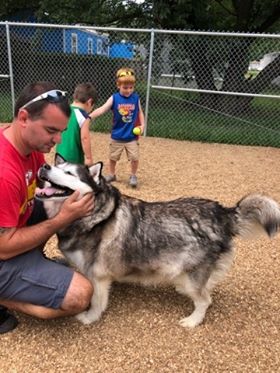 Husky Drops 25 lbs in Just Two Months Lawrence, KS — September 24th, 2019 — When Max first came to the Lawrence Humane Society at the very end of June, along with his handsome face, shinny coat and penetrating eyes, one of the first things anyone would notice was his weight. “I saw Max when […]

Soulmates: From Clear the Shelter to a Furr-ever Home 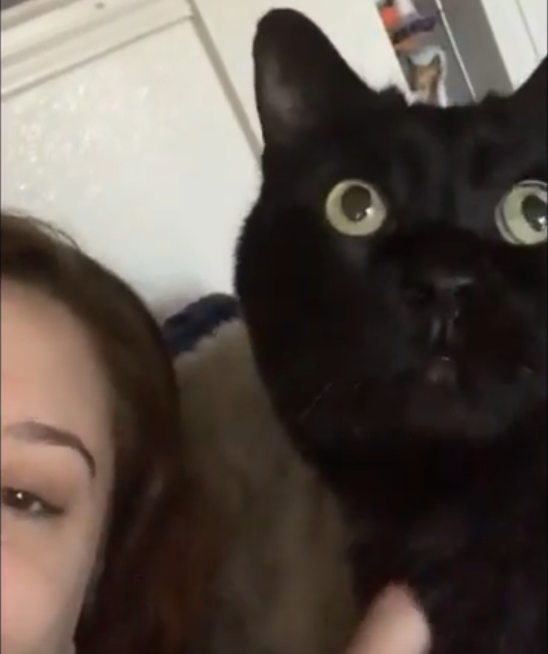 Meet Pixie and His Human, Shelby Lawrence, KS — September 10, 2019 — On the Clear the Shelter Day 2019, Shelby Brier adopted Pixie, an 8 year-old cat, from the Lawrence Humane Society. Shelby made the below video of their first week together. You can watch from the car ride home from the shelter to […] 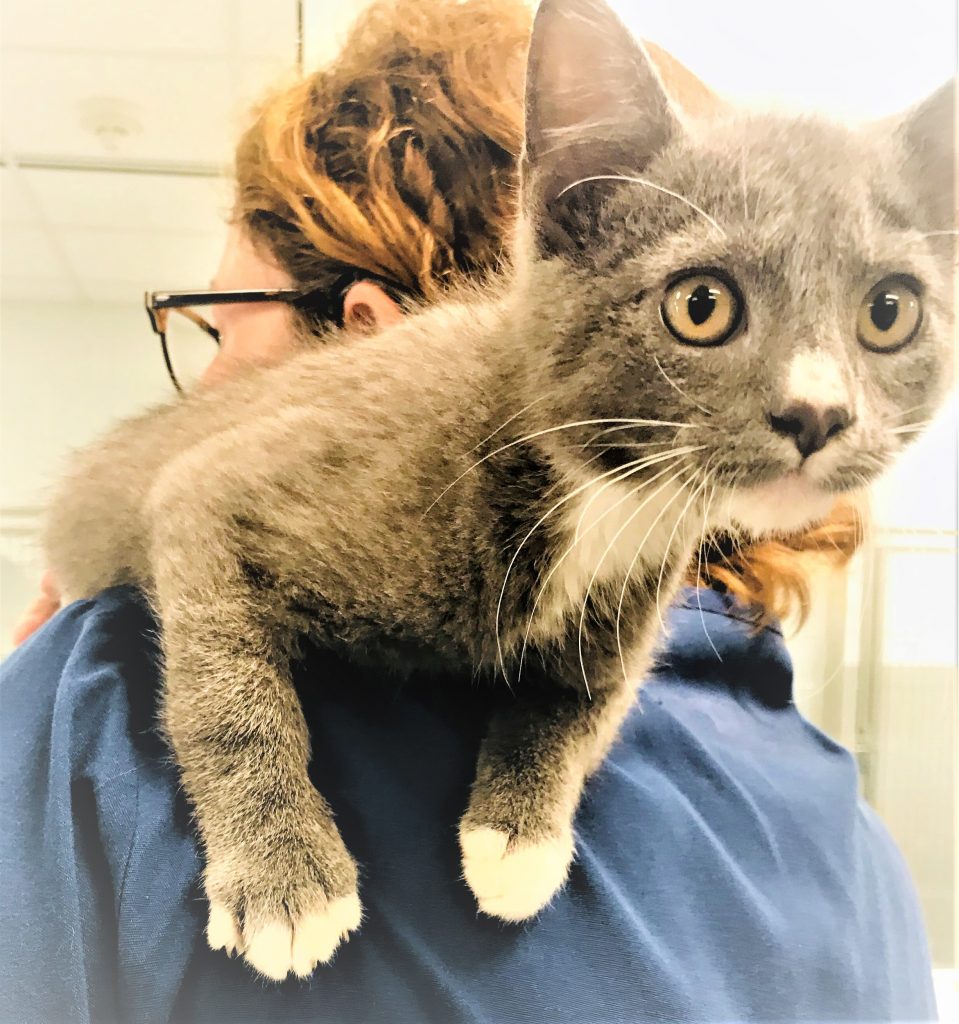 From Death’s Doorstep to a Brand New Fur-ever Home Lawrence, KS — August 21st, 2019 — Meet Bernard. He’s a three-month-old domestic shorthair kitten. He’s happy, fun-loving and a ball of energy! But earlier this summer, the picture wasn’t so bright for Bernard. On July 5th, Bernard was brought to the Lawrence Humane Society as a stray. […] 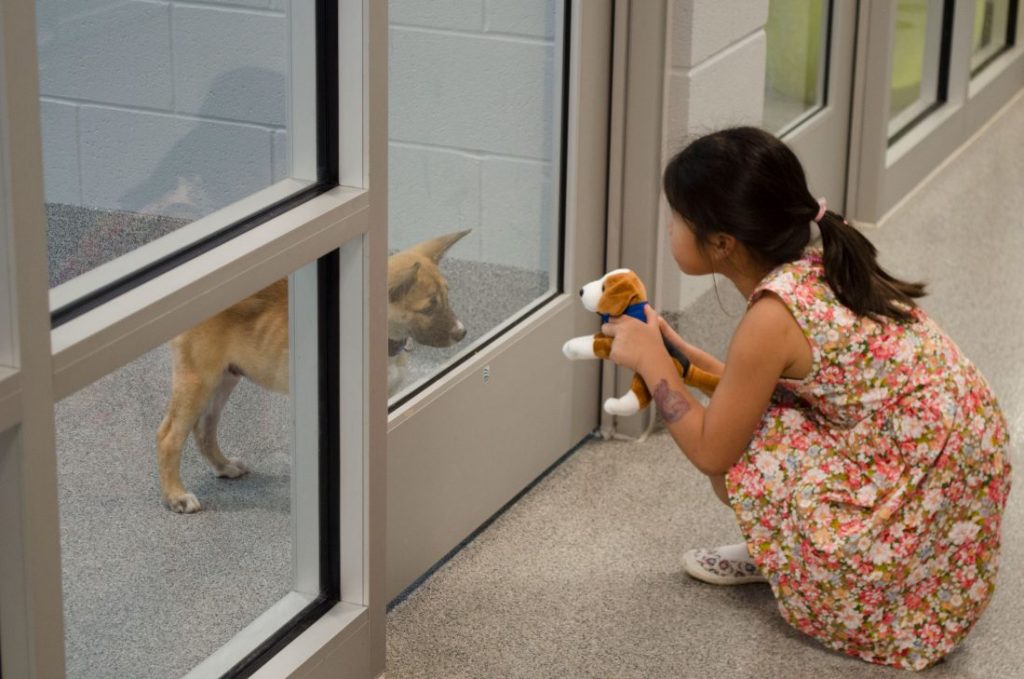 Paw-some 2019 Clear The Shelter Day Connects Families and Pets Across Lawrence and Beyond LAWRENCE, KAN. – August 19th, 2019 — The first adopter for the Lawrence Humane Society’s 2019 Clear the Shelter Day was in line around 4 am Saturday morning. The last adoption of the day was made a little after 4 pm Saturday […] 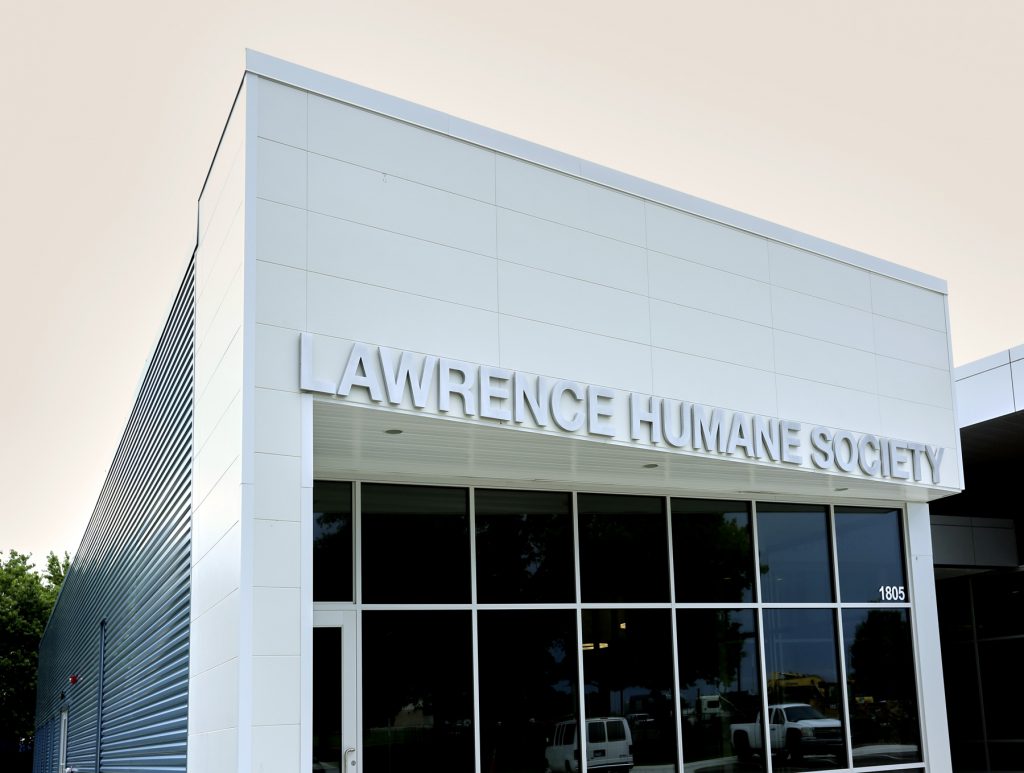 The Lawrence Humane Society asked local animal lovers to step up in a big way FOR THEM… And the community overwhelmingly answered the call FOR THEM! Thanks to the incredible generosity of more than 1,000 donors throughout Douglas County and beyond, homeless pets in our community have a new place to call home while they […]