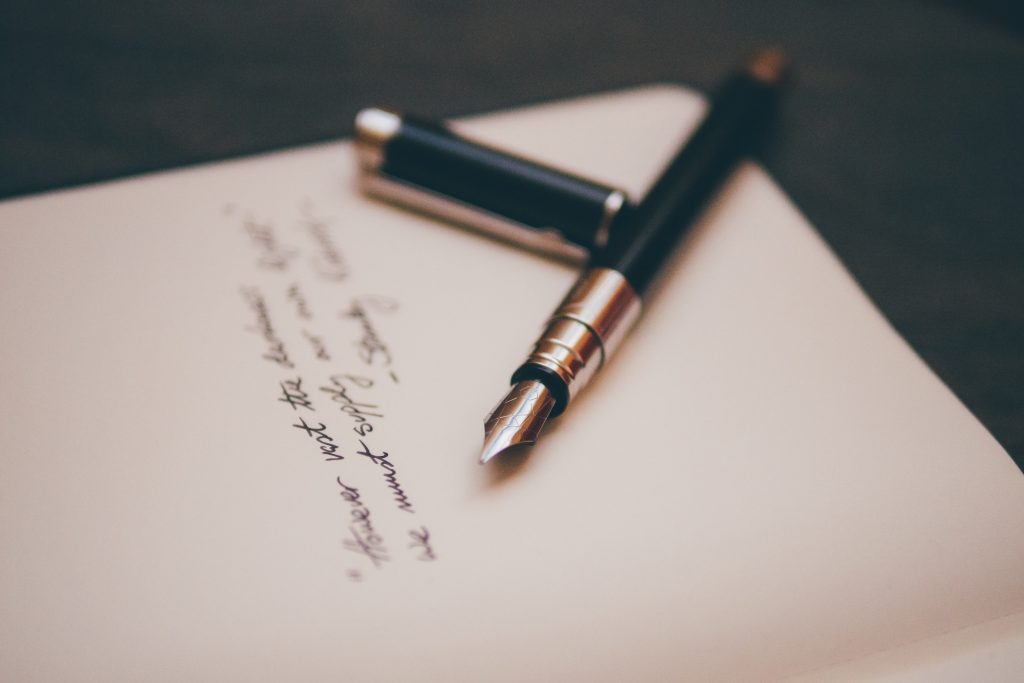 When staff first received the tiny note addressed to the shelter, it seemed like any other donation. Sometimes people mail their gifts to us via snail mail, but this gift was different. Inside was a $5 Walmart gift card and evidence of one young lady’s abundant love for animals. So what was in the letter?! […]

Cleo the Parvo Puppy: Fostering, Recovery and a Whole lot of Love When Alyssia Vallejo signed up to join our foster community, she knew she would love her foster pets, but one puppy took it to a whole new level. Eight-week-old puppy, Cleo, was Alyssia’s first foster. Even though she always knew the first foster would be special, she did not know the full magnitude of how […] 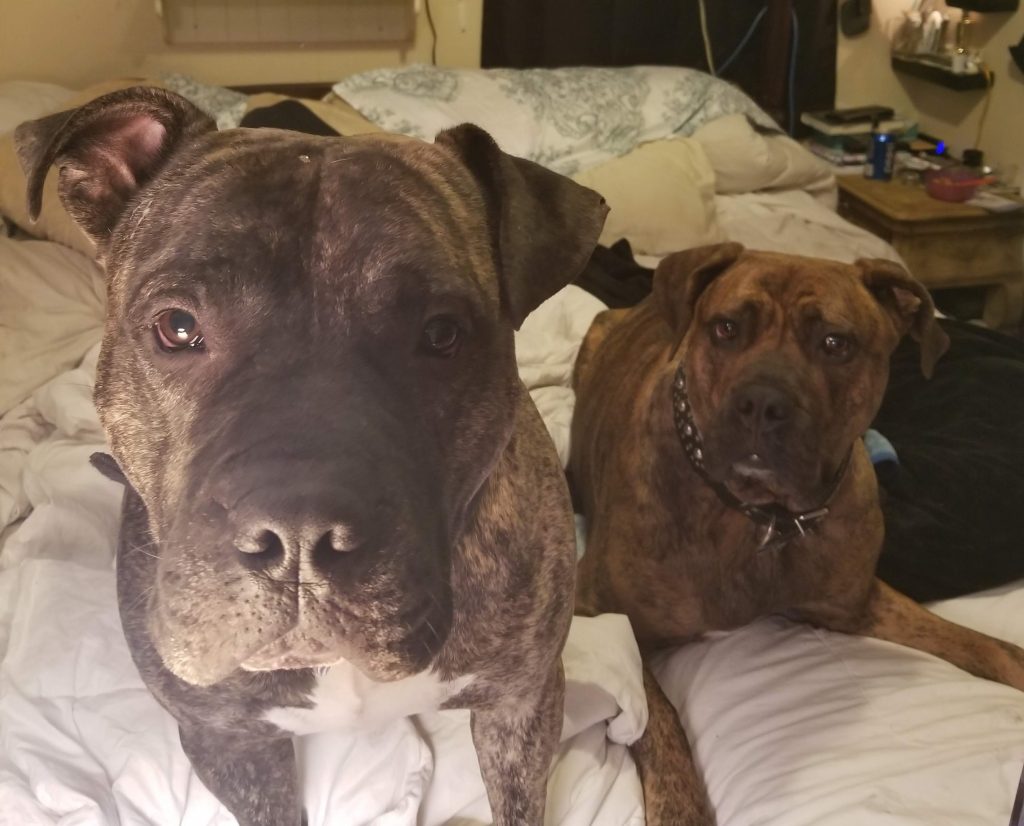 When a wonderful dog mom lost her job and housing in 2020, she did everything she could to keep the family together. For months, she lived in a hotel that offered extended stays with her 14-year-old black lab, Samantha, and her two six-year-old mastiff mixes, Scout and Tyson, while she looked for a job to […] 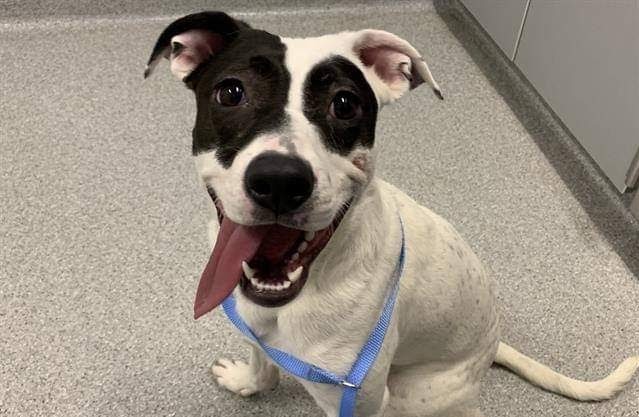 When Echo first came into Lawrence Humane Society’s doors, we realized she was a total sweetheart. Whether she was playing with her toys or snuggling up to you at any chance she got, she always found a way to brighten someone’s day.  Any time Echo was hanging out with her doggy or human friends was […] 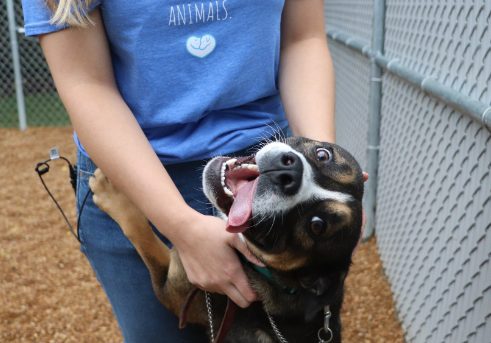 It’s no secret that the Lawrence Humane Society community is full of animal lovers. Animals… We love them, care for them and at some point, they kind of just became our life, you know? Our support network is a vast group of dedicated people who gather around the similar goal of caring for pets in […]

Dill’s Story: Changing the Life of a dog with Paraplegia 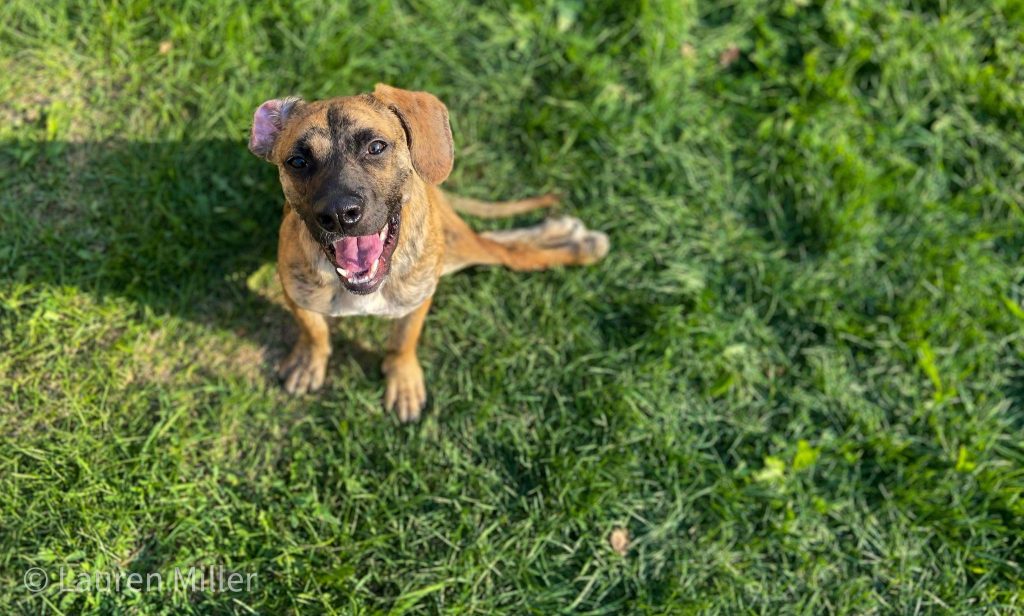 When Dill came to the shelter in early August, he was in poor condition. He was slightly underweight and extremely scared. Dill had suffered a spinal injury resulting in paraplegia. With parasites and open wounds on his legs from them dragging on the ground, Dill was incredibly ill and needed help. Megan Herman, a Lawrence […]

#GivingTuesday: How You Can Use Social Media To Help Pets in Need!

There are days when social media can just be too much. Although social media can be a fantastic source of cute puppy and kitty content, many of us still have a lot of mixed feelings while using and interacting with the time-consuming apps. What if we told you that your social media can help our shelter […] 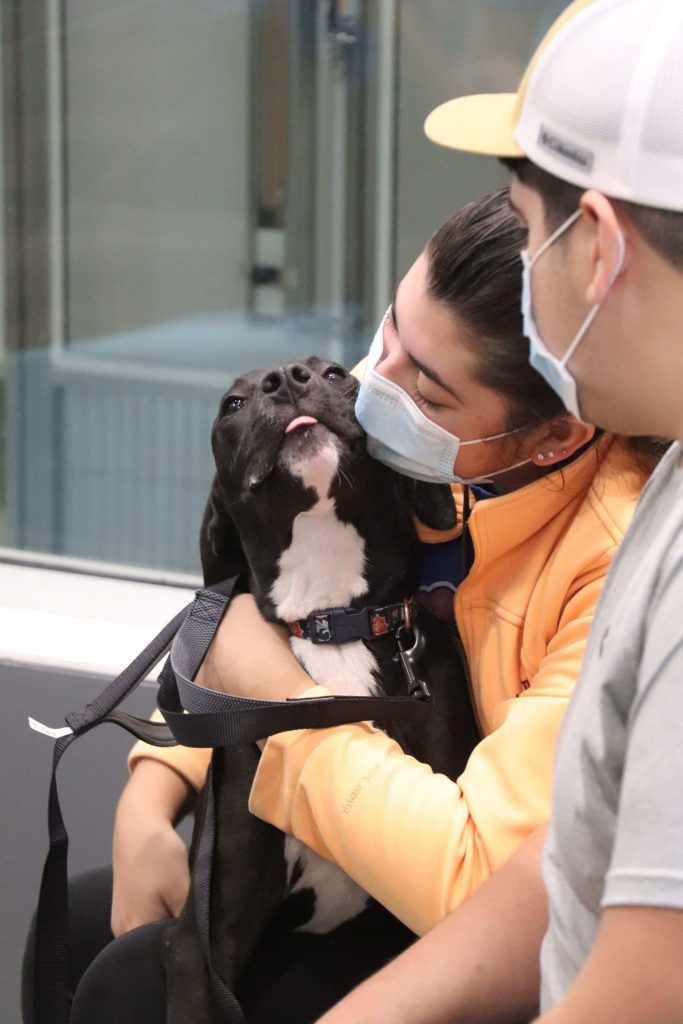 Dear Lawrence Community, Here at our shelter, we sure do have a lot to be thankful for. Every year, thousands of dogs, cats and four-legged friends of every kind come through our doors and into our hearts — and then into the hearts of a forever family. Every time an animal leaves for their new […] 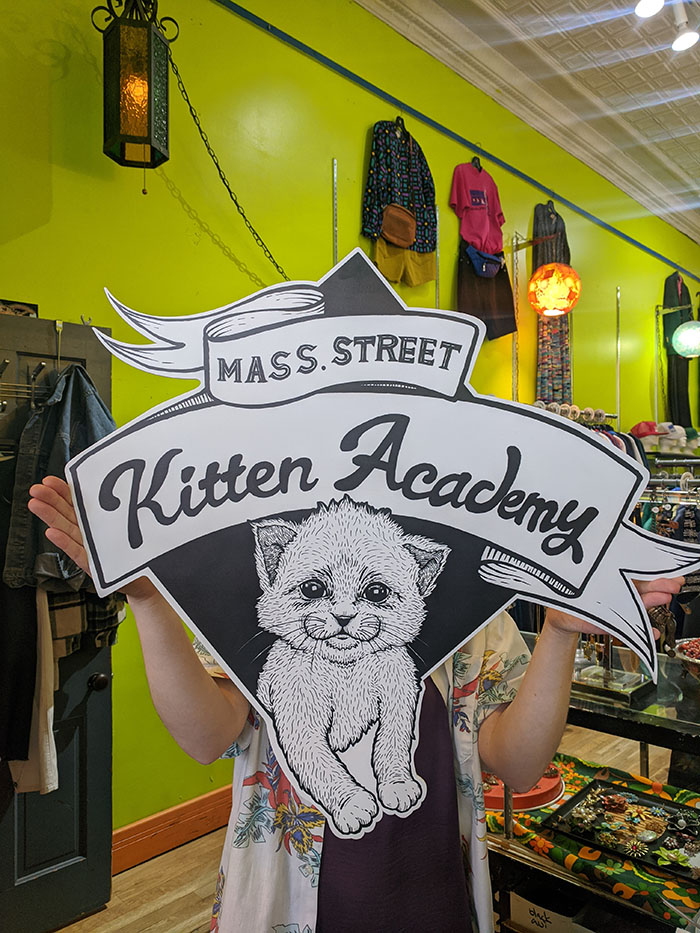 Mary Costello has always strived to be creative about finding her foster kittens’ future homes. Over the seven years of fostering the tiny felines, she has found success by taking pop-up playpens to kickball games or to South Park during community events. Costello’s latest kitten promotion project—the Mass Street Kitten Academy at Wild Man Vintage—is an […]

How to Celebrate Your Pet’s “Gotcha Day” 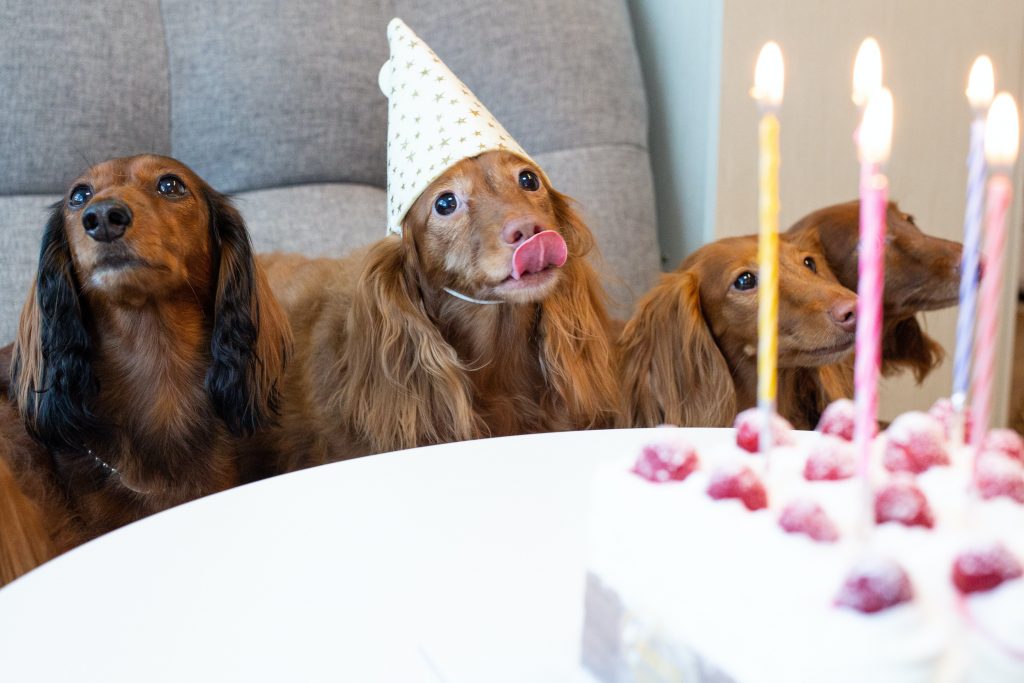 You’ve just adopted the perfect pup or kitty and you already love them so much. You want to spoil them rotten like the little fur babies they are, but how? Well, if you want to give your newest shelter love some extra attention, we think you should celebrate their Gotcha Day! You might be asking, […]