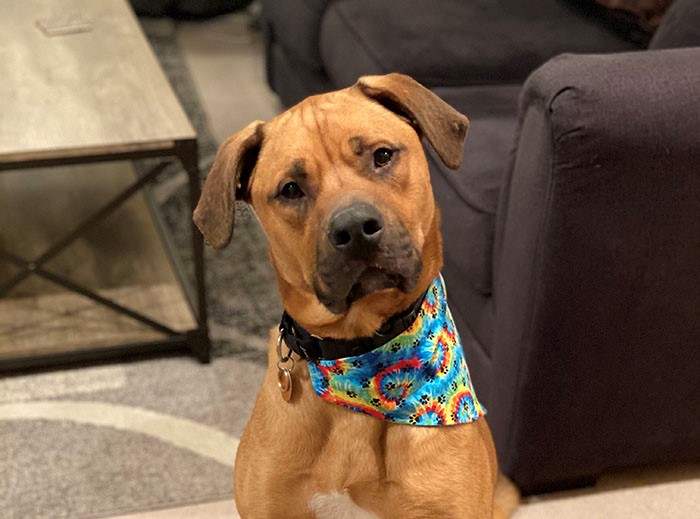 “On January 28, 2021, we brought this handsome guy to his fur-ever home! There is a lot to be said for me to jump into something like this – I love my white carpet, my clean house, and my freedom to come and go at the spur of the moment. We’ve been without a dog […] 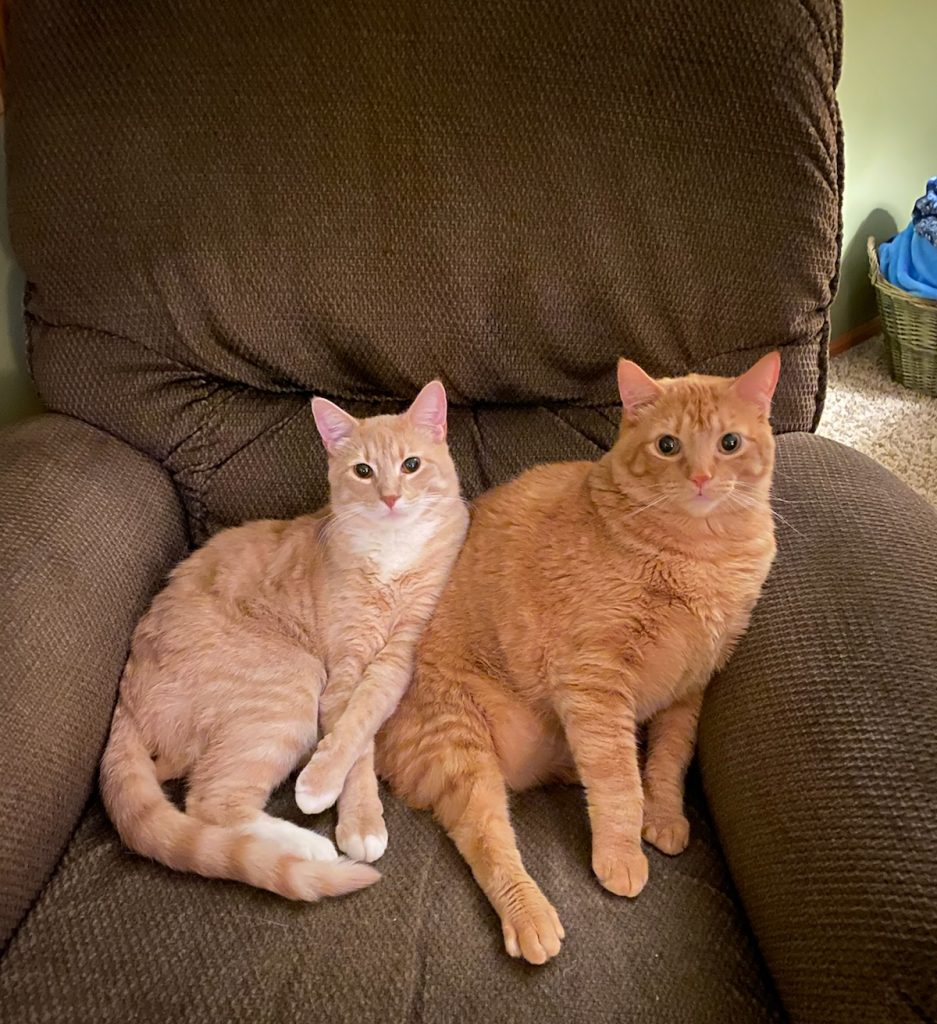 We went into the Humane Society with the intention of adopting one kitten, but as soon as we saw Mac & Cheese playing together in their kennel we knew we couldn’t adopt just one. They don’t resemble each other at all and have totally different personalities, but I adore them. Mac is my handsome, affectionate, […] 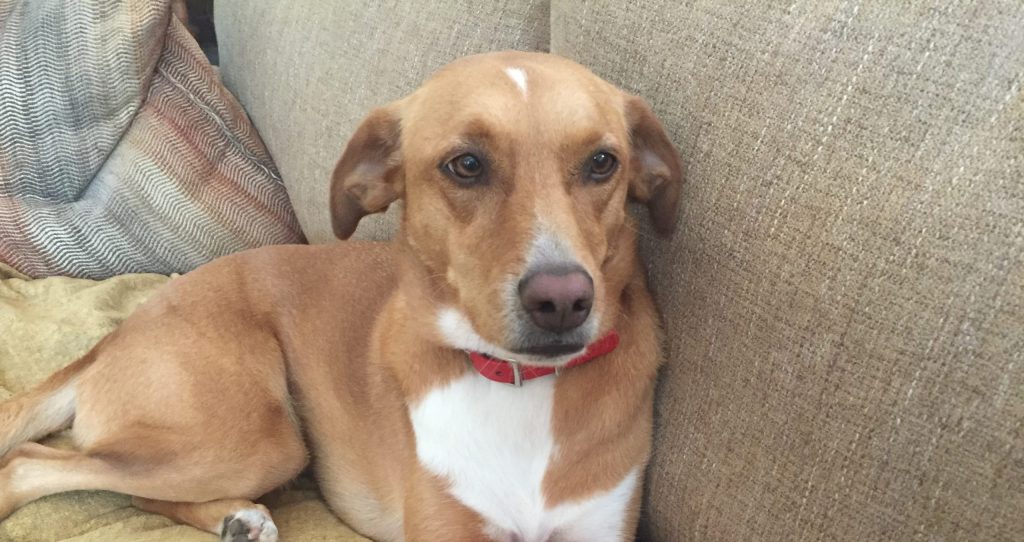 My husband and I had been looking for a dog for several months back in 2017. We checked the Lawrence Humane website almost daily and visited several times to meet dogs we saw online. Our daughter kept telling us we would find our dog — “She’s out there waiting for you,” she would say. One […] 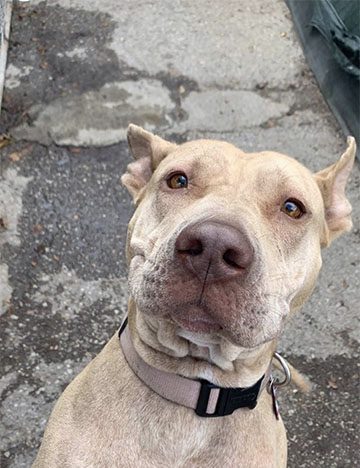 I wanted to adopt an animal because I wanted my forever friend! Kota has been my best friend and we do everything together. I decided she was the dog for me when I looked at her smile and her eyes. I could tell she was so kind and that she was going to be my […] 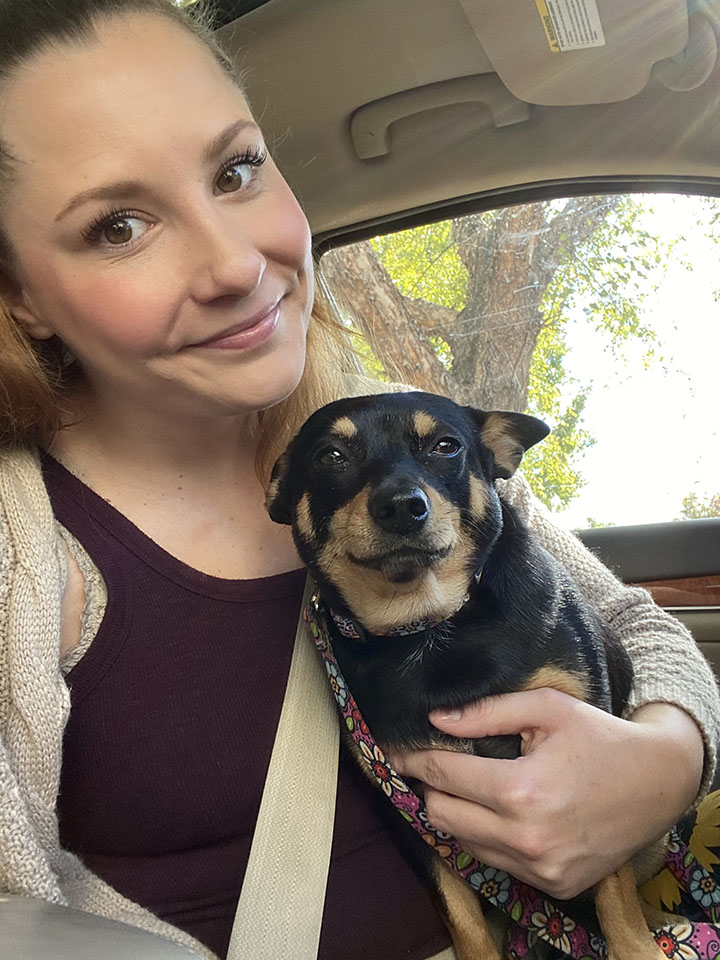 “My friend posted on social media that he found a dog dumped off on the side of the road by his farm. I messaged him to see if I could come meet the little dog, as he was trying to figure out what to do with her. I went out to his farm and there […] 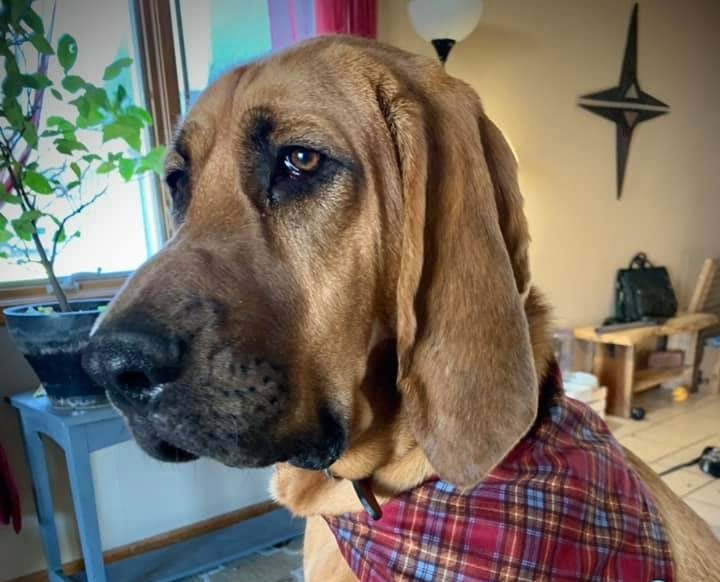 A Bloodhound as been a dream dog for us for many years. My boss, Beth (a tireless advocate for animal adoptees) sent me a video LHS posted of Lady Bird on Facebook, one puppy out of an entire litter of Bloodhounds acquired by LHS.  While we always said we would adopt an older dog, we […] 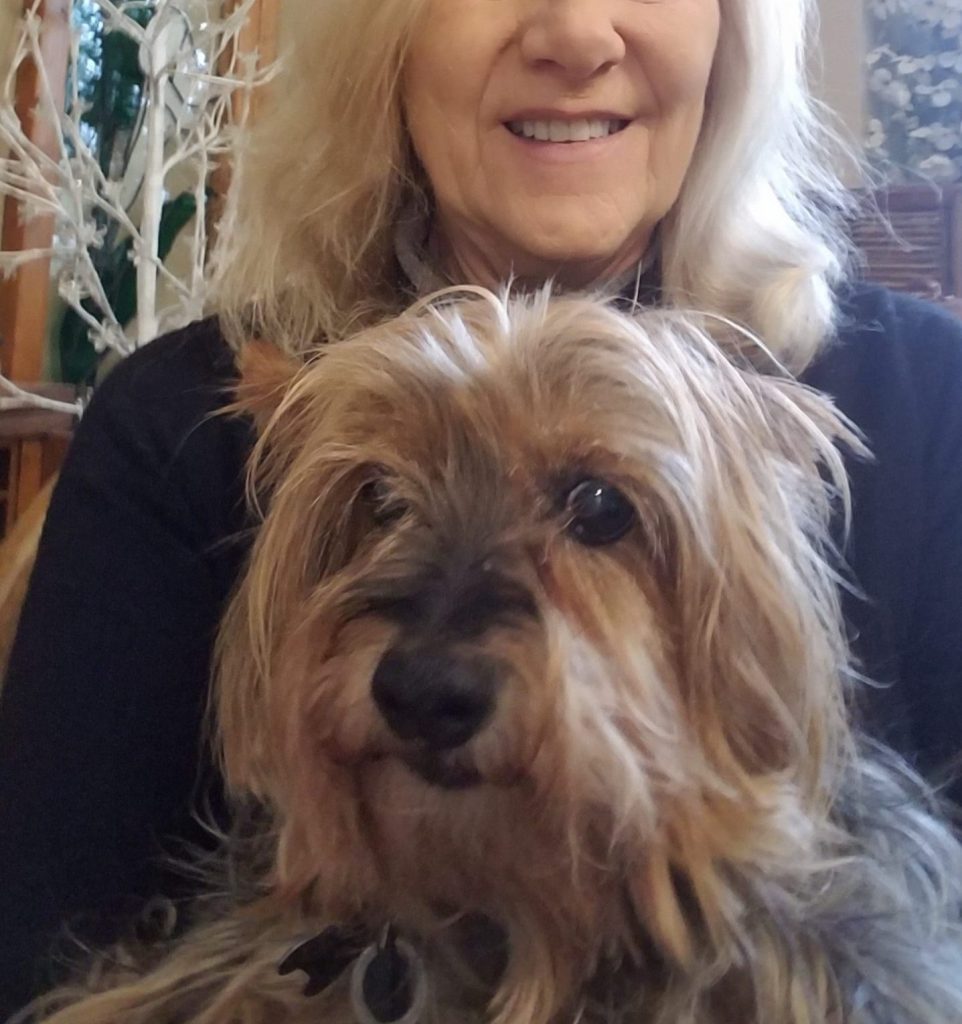 I was bringing used towels and cleaner to the shelter and thought I would just glance at the dogs. I saw Lennie and asked to see him. He did everything to make me love him in the first 45 seconds: kissing, licking, and large eye to eye contract. He had just been found and had to wait […] 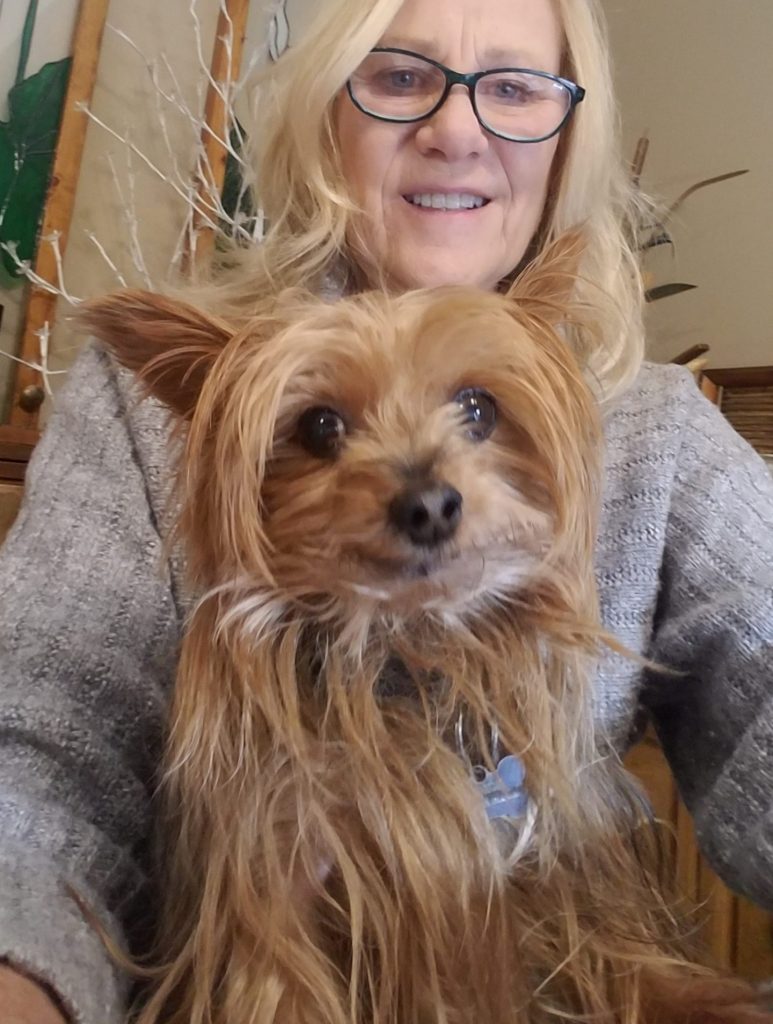 Chloe was taken from a bad breeder in the area. She was a day from delivering her babies and was sent to a foster home in Eudora where she had 3 puppies, who were easily adopted. However after she weaned the pups, no one wanted the Mom. The ladies at Lawrence Humane knew me and […] 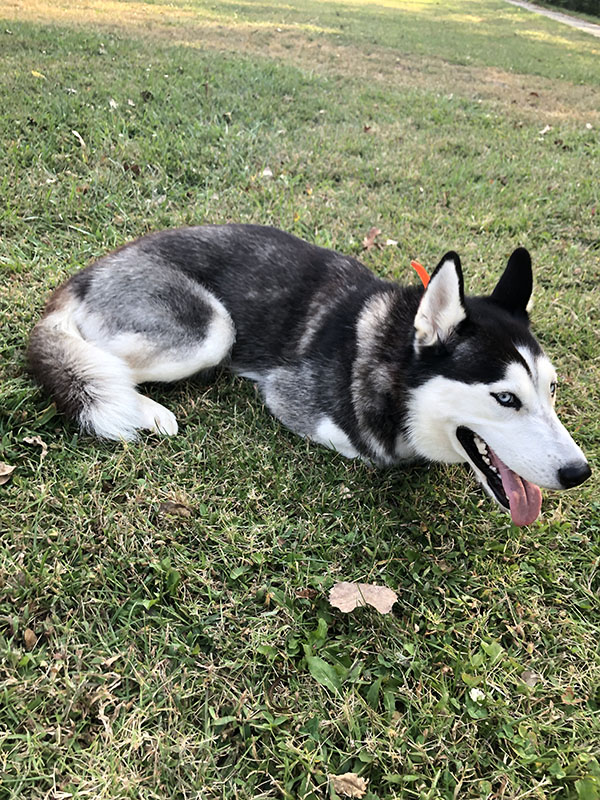 “We had our 16 year old dog put down on June 1st of 2020 in the midst of the pandemic. She could barely get up and was making messes all over the place. It was a rough choice for all of us. That night, I looked at the Humane Society website for the first time […]